A native Texan, Al Wallace graduated from Texas Tech University with a Bachelor’s degree in Telecommunications. After starting his broadcasting career in Lubbock,Texas, he has also worked in Las Vegas and Dallas, before landing for good in at WDAF-TV, Kansas City’s oldest and most trusted television station. A career that has spanned five decades has allowed him to cover 3 World Series, 9 NCAA Final Fours, 3 MLB All-Star games, training camps for the NFL Kansas City Chiefs and MLB Kansas City Royals, as well as the development and opening of various local sports venues including Kansas Speedway and the Sprint Center.

Alongside anchoring local sports, Al worked as a studio host and field anchor for ESPN’s Studio 66 covering Big 12 basketball, he has contributed to the NFL Network’s coverage of the NFL Draft, and worked for almost two decades with the oldest black owned radio station in the country, KPRS.
As a motivational speaker, Al Wallace has a distinct message that promotes personal significance, self important, and ‘The Value of You’. His experience in cultivating and maintaining relationships in and around the local sports community has allowed him to analyze organizational success on several levels. Al has been recognized by the Kansas City Globe, the KC Press Club, the Olathe Branch of the NAACP, and Who’s Who in Black Kansas City.

As a survivor of prostate cancer, Al Wallace has been an advocate in the fight against cancer and cancer awareness. Acting as an emcee and guest speaker on behalf of numerous local groups in the fight against cancer, Al has first hand experience and knowledge of how it has affected his life, family, and career. Al and his wife Marlena live in Overland Park, Kansas. They have two daughters, Chase and Chaney. 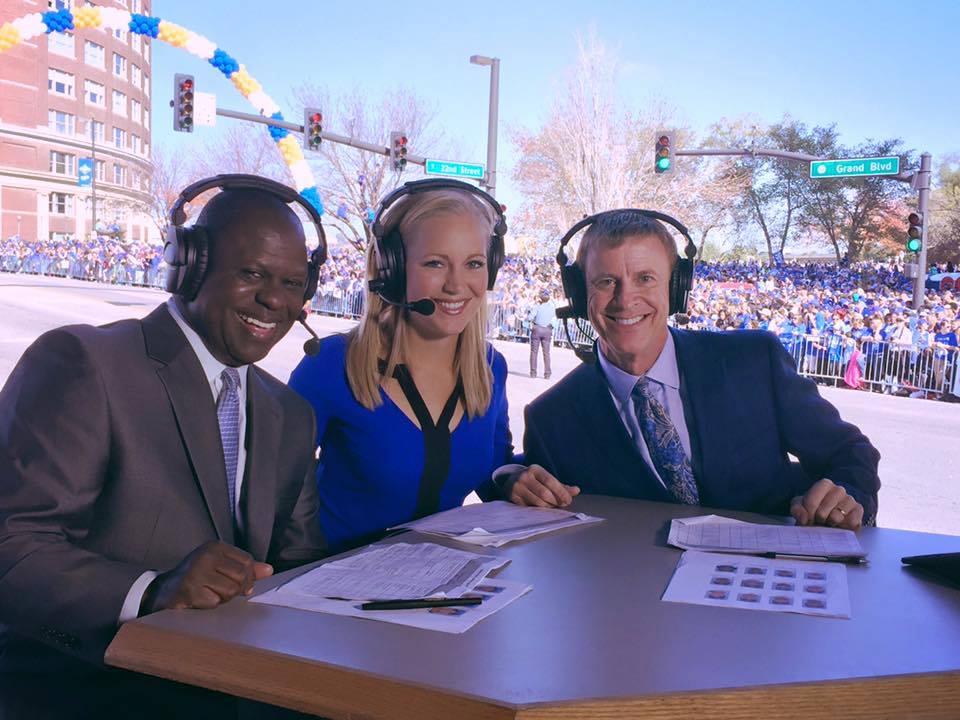