‘The Value of You’

GET TO KNOW ME A LITTLE BIT BETTER

A native Texan, Al Wallace graduated from Texas Tech University with a Bachelor’s degree in Telecommunications. After starting his broadcasting career in Lubbock,Texas, he has also worked in Las Vegas and Dallas, before landing for good in Kansas City, working for WDAF-TV.
A career that spanned five decades allowed him to cover 3 World Series, 9 NCAA Final Fours, 3 MLB All-Star games, training camps for the Kansas City Chiefs and Royals, and the development and opening of various local sports venues including Kansas Speedway and the Sprint Center.
More about me
ABOUT MY BOOK

ONE for the COYOTES

“One For The Coyotes” chronicles the life of Al Wallace, who grew up in a military family in the 1960s and 70s, living in both the United States and Germany. During his early years he became fascinated with history, the Civil Rights Movement and early stages of television...
Read more about it here. 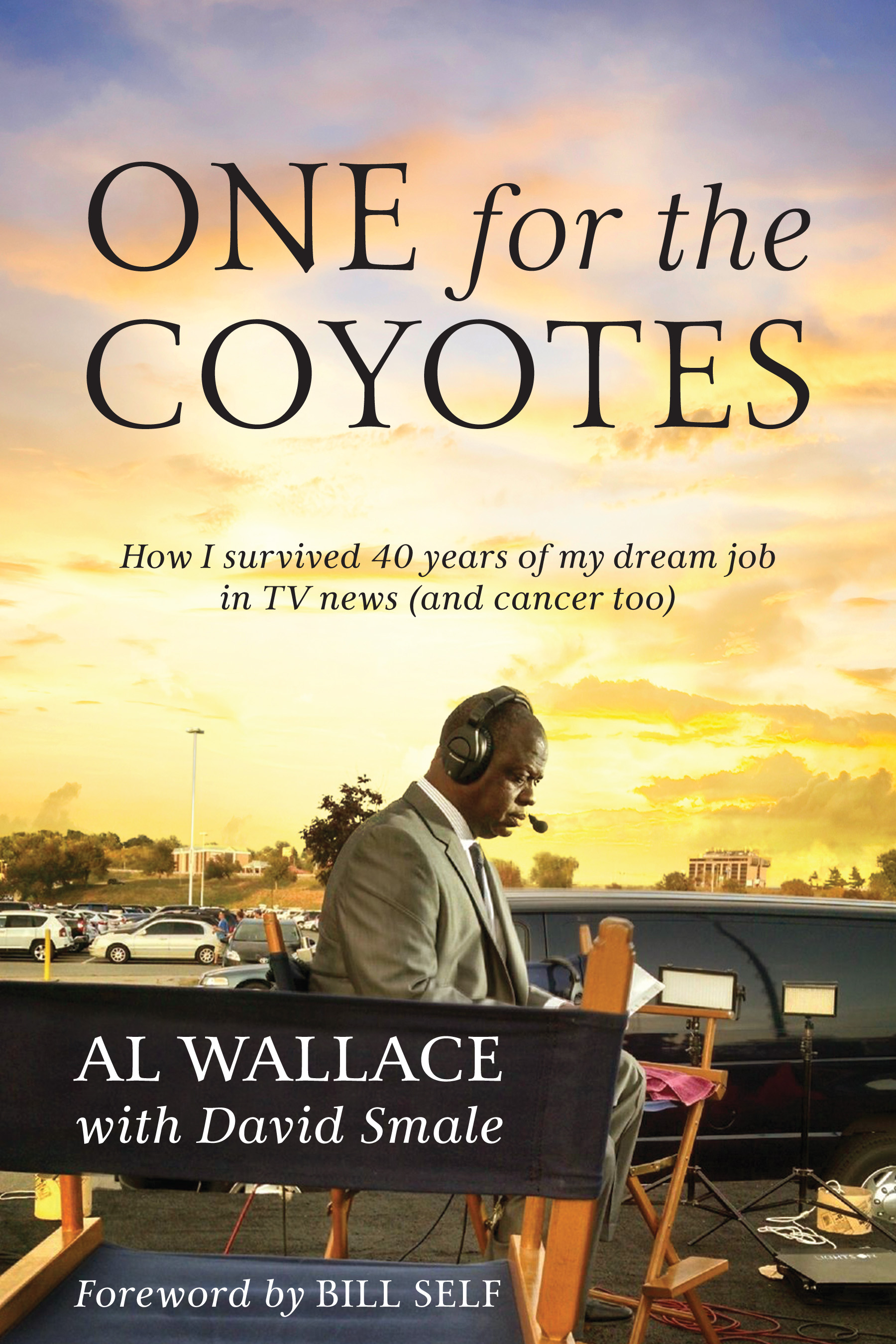 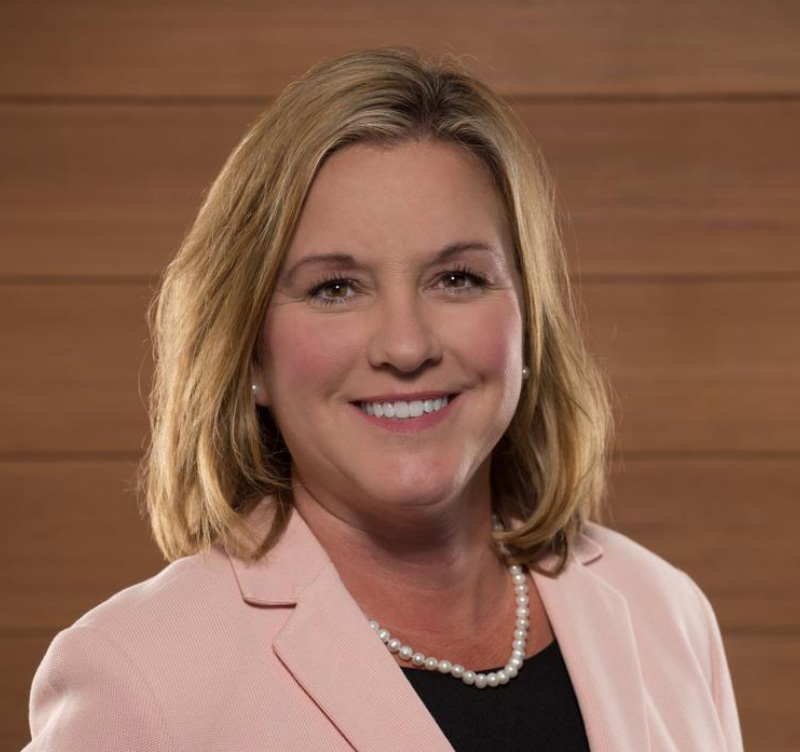 “If you like history, sports and a dedication to family, you’ll love One for the Coyotes. Al Wallace’s look at his life is heartwarming, and it offers a true perspective of what teamwork can be on several levels.”
KATHY NELSON
President and CEO, Kansas City Sports Commission & Foundation 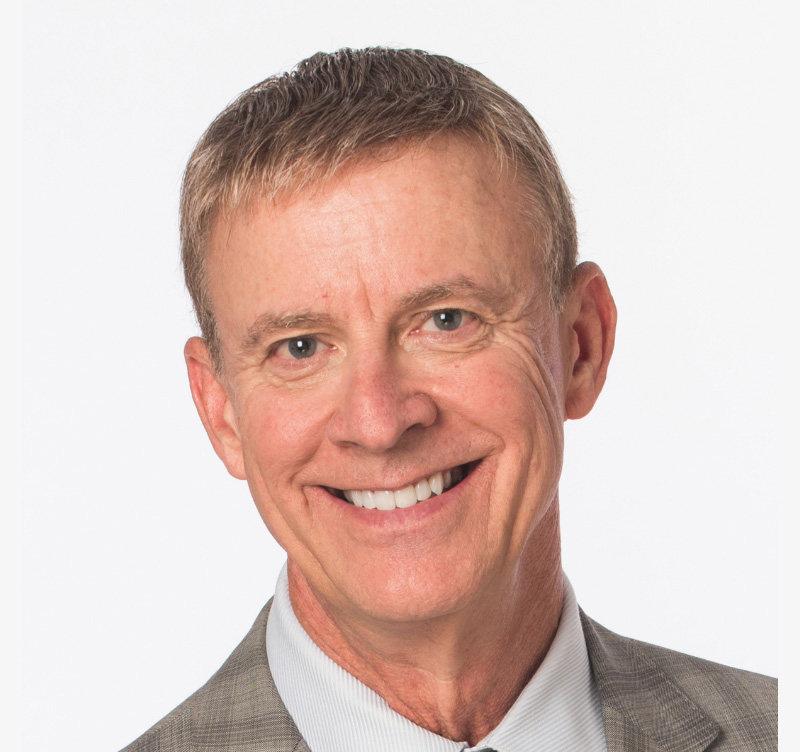 "One of the highlights of my career is the opportunity to have worked with Al Wallace. Witnessing first hand his passion for storytelling and sports, and his attention to detail and organization. I learned from him on our road trips to cover some of the region's greatest sporting moments. I also learned of his passion for people, his capacity to care, and his loyalty to his Fox 4 team and friends. I am proud to have been a teammate. Even prouder to call Al my friend."
JOHN HOLT
WDAF-TV Veteran News Anchor 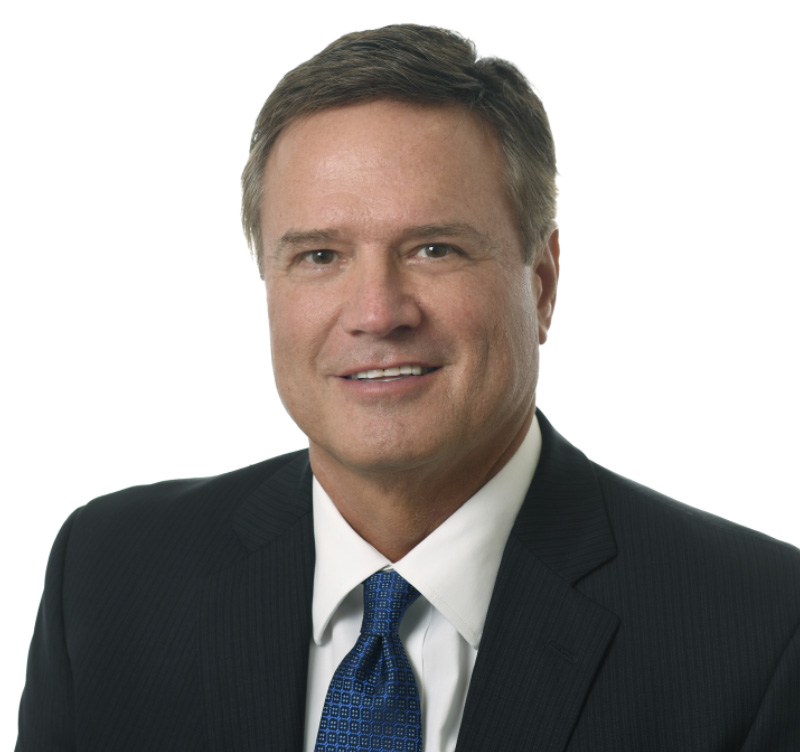 “Al Wallace is obviously well-thought of in local media, but to me he’s been the face of Kansas City sports media since I’ve been here. There have been other regulars, but when I think of sports television in Kansas City, I think of Al Wallace. Al would report the facts, and the facts are would determine how he reported it.”
BILL SELF
Head Basketball Coach, University of Kansas 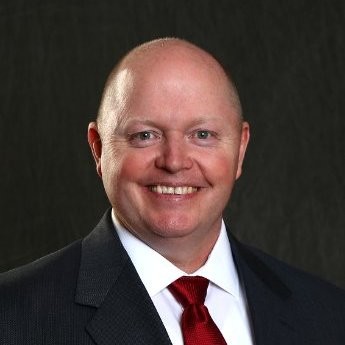 “Al Wallace’s autobiography, One of the Coyotes, is a great look at one man’s walk through life that includes a foundation of hard work. Al’s attention to detail and demanding the best of himself and those around him helped me a great deal in my career.”
TODD LEABO
VP Sports Operations, Sports Radio 810, WHB 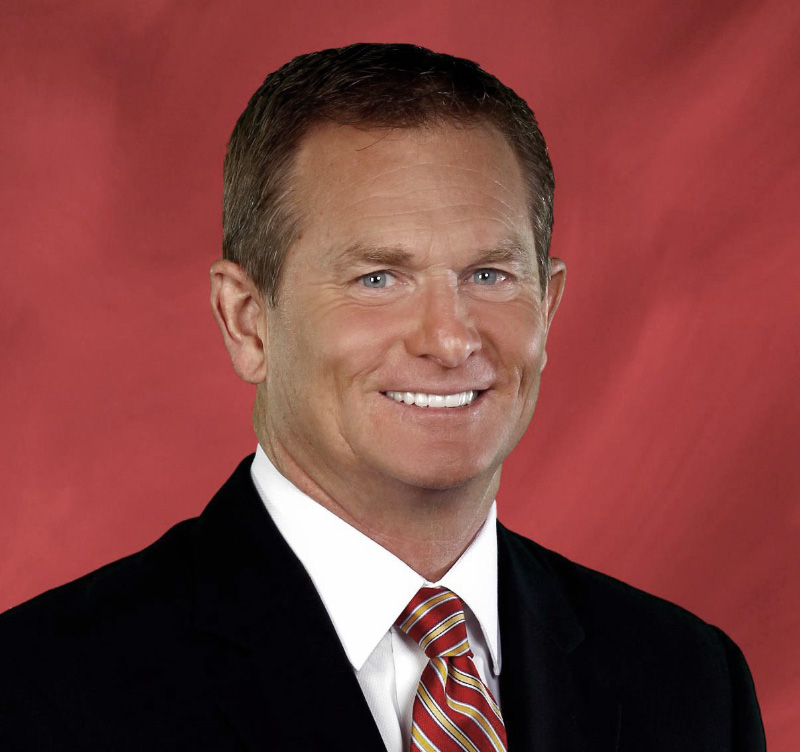 “Al Wallace has always been a person and professional who ‘got it’. He has always been passionate and personable. His book, One for the Coyotes, is a view into his past, but also a look into his heart.”
MITCH HOLTHUS
Play-by-Play voice of the NFL Kansas City Chiefs

I'm looking forward to hearing from you. Please use the contact info to send me an email.
alwallacekc@gmail.com